At the end of the summer of 2017, the  Kazanorgsintez Company applied to the ASGARD Service Company with an order for cleaning the T-506 shell-and-tube heat exchanger of the Ethylene Plant. The annular volume is 0.453 m3. 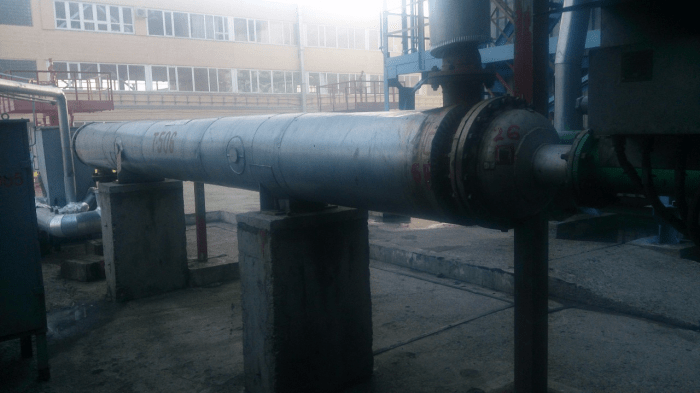 During the discussion of future work with the customer, information that this heat exchanger has not been cleaned for the past several years was received. They tried to carry out the cleaning by the forces of the customer, but this led nowhere. The main type of pollution of the annular space was polymer deposits. 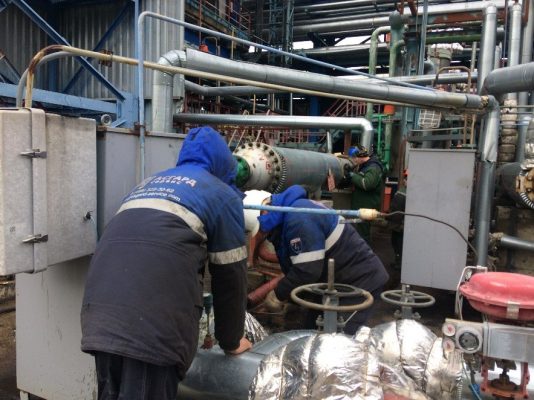 Picture 2. Connecting equipment to the system

Initially, the heat exchanger was shut off from the working circuit and the tightness of the closed space was checked. 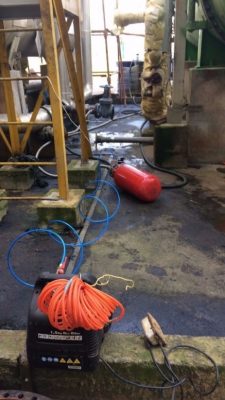 Picture 3. Connecting the pump to the system

At the next stage of work, experts completed the pump installation and device pressure testing to check it for any defects as well as to check the operability of the circuit. Then, water was drained (air bleeding) and the system was filled with a reagent in compliance with all possible personal protective measures.

Thanks to the use of a 50 liter cylinder and a 8 bar pressure, much better work results were achieved than those by previous performers. 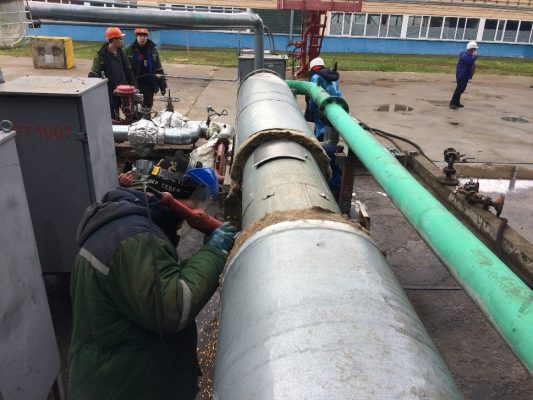 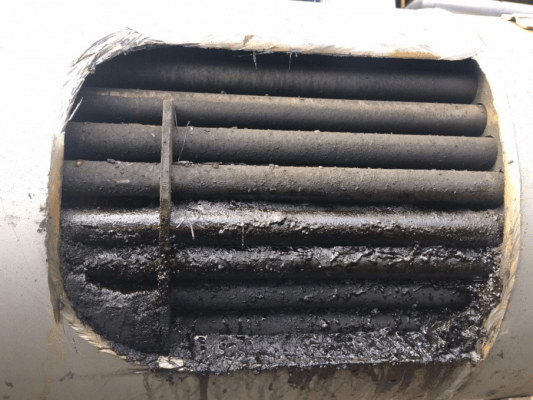 The heat exchanger was put into operation; its performance in terms of pressure, permeability and heat transfer significantly improved compared to the parameters before cleaning.

Flushing allowed cleaning the equipment only partially due to poor organization of its maintenance. Untimely maintenance and cleaning of the heat exchanger leads to uneven permeability of the intertube space/tubes/channels. Because of this, even the correct selected reagent circulates in the system along a path with minimal resistance leading to only partial cleaning of the equipment. 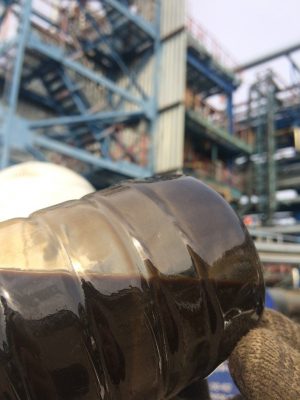 When using the CIP procedure to clean the heat exchanger, it is recommended to set its performance to more than 20%. This is most important for demountable heat exchangers.